Have you noticed that there are certain habits that you adopt that consequently create others ? Like when you begin to workout regularly, that tends to lead to eating healthier and believe it or not but it can lead to reading more. This would be a chain reaction to a keystone habits.

Keystone habits are habits that have a strong correlation to other habits which creates an influence for bigger change.

Be careful though keystone habits can also be negative habits like watching TV. The University of Houston conducted a study on the negative effects of watching TV to your health. Turns out the more TV you watch the less you understand healthy habits. The less you workout. The more likely you will suffer from depression. Do you see the chain reaction? And do you see how strong of a keystone habit watching TV can be?

So how can you begin a wave of positive change?

A couple of years ago when I got diagnosed with Hashimoto’s I was forced to face reality. My life was less than amazing. Fanacially I had bad habits. Health wise I was a mess and to be honest, I wasn’t kind to myself. Always criticizing my own action, second guessing my every move. I had to change my habits. Now, I didnt go and change every habit and every aspect of my life right away.

I see this a lot, people want to make a big change and they panic. So they force a million changes on themselves and guess what? That simply doesn’t work! I dont care how many people tell you ” If you want to be successful you need to change this and this and that and that other thing” focus on one and that will create an easier path to change other habits. For me change didn’t come from my eating habits even though that seemed like the pressing matter since my health was in really bad shape. No, I began to read. I read about my condition and about what I could do . My love for reading began to develope. I made it a habit to read about my condition every morning instead of watching TV. The more I learned the more prepared I felt. The more I saw that my condition was going to be a process of lots of fails and experiments. I knew I had to be kinder with myself . The kinder I was the more I felt I was competent to try changing different eating habits. Then when I had set backs like developing Fibromyalgia I was able to deal with it with no panic just determination. You see all it took was to change one habit that caused a wave of other changes in my habits. You can do the same as well.

Here are two examples of habits that you can pick from to start creating a wave of change. Each will give you a chain reaction of other great habits.

Now pick one thing you would like to start with and just start already! Remember, pick your change with purpose, clarity, and always thinking of the future. What habit will you have to change to create a better you. A more happy, healthy, wealthy, and succesful you. You can do this!!

“Every action you take causes a chain reaction to many actions after that. Act wisely it might just change your life.” 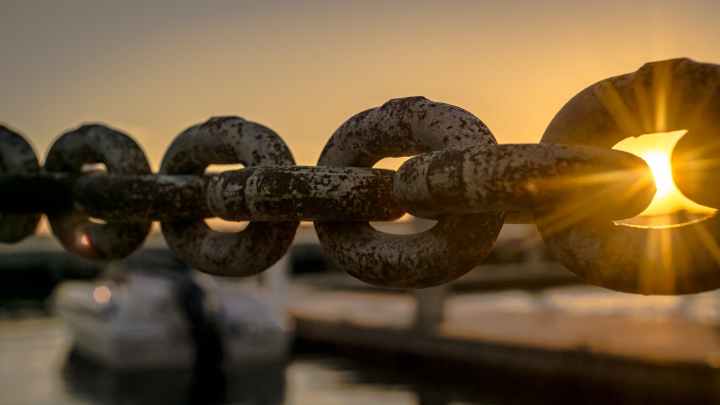 One thought on “How Chain Reaction and Key Stone Habits Help You Become A Better You.”